An independent, not-for-profit hospital keeps its telecoms fighting fit with a little help from AdEPT. You can scroll down to read on, or click below to download now as a PDF. 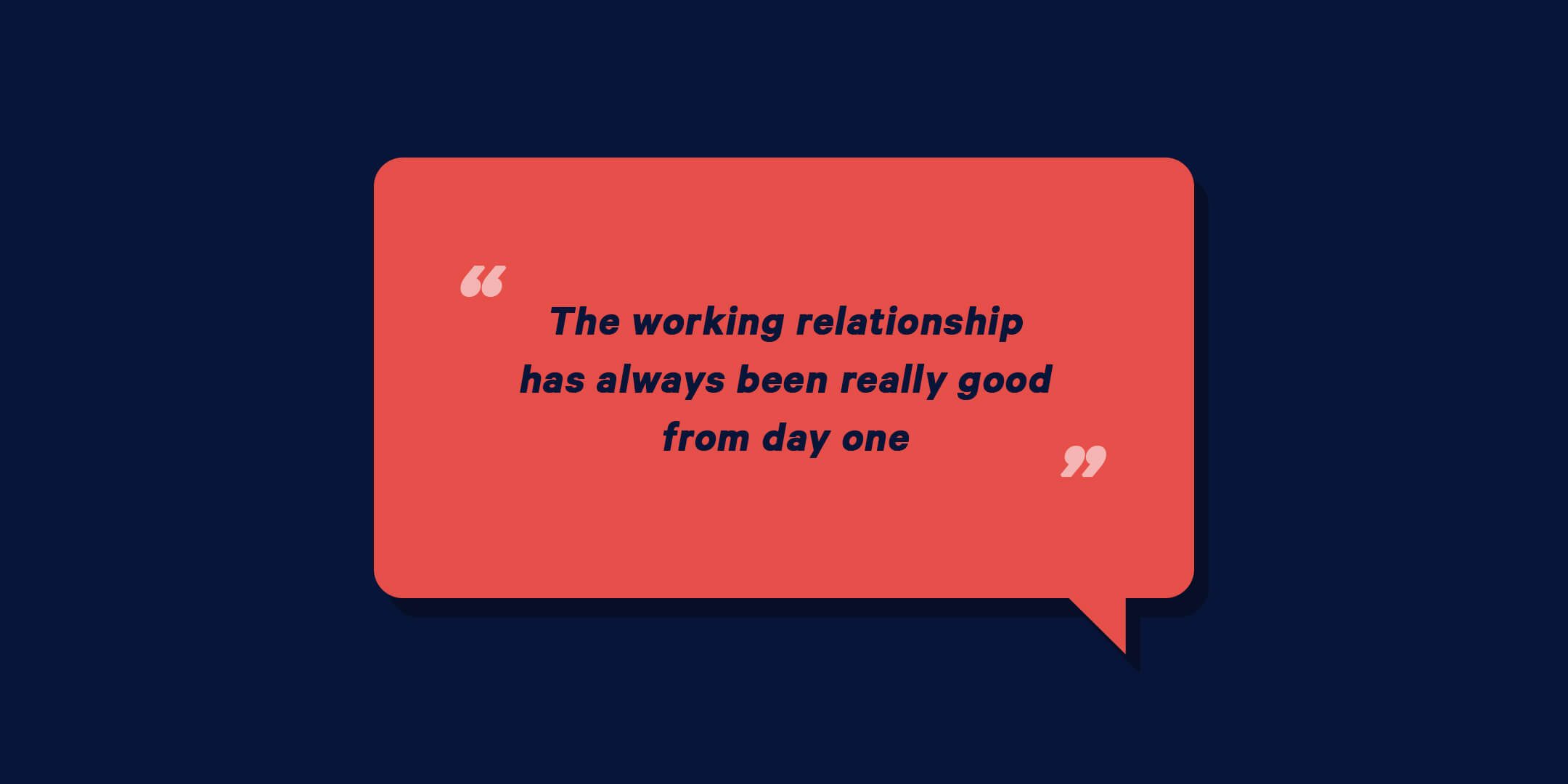 Founded in 1907, Benenden Hospital started its life treating postal workers suffering from tuberculosis, which was then spread through the handling of mail. But as infection control improved and the prevalence of tuberculosis declined, the hospital broadened its role, extending its membership to the entire civil service.

Today, the hospital works alongside its sister organisation, Benenden Healthcare—a not-for-profit society, which provides private medical care for individuals and employers. And in the wake of the pandemic, the Hospital continues to support the NHS with facilities and staff.

With an Outstanding CQC rating, the hospital has worked closely with AdEPT since 2014. And it is the Head of IT, John Giles who ensures its technology continues to support and contribute to that Outstanding rating. Their work means staff and patients alike can do everything from sharing critical information to staying in touch with loved ones. 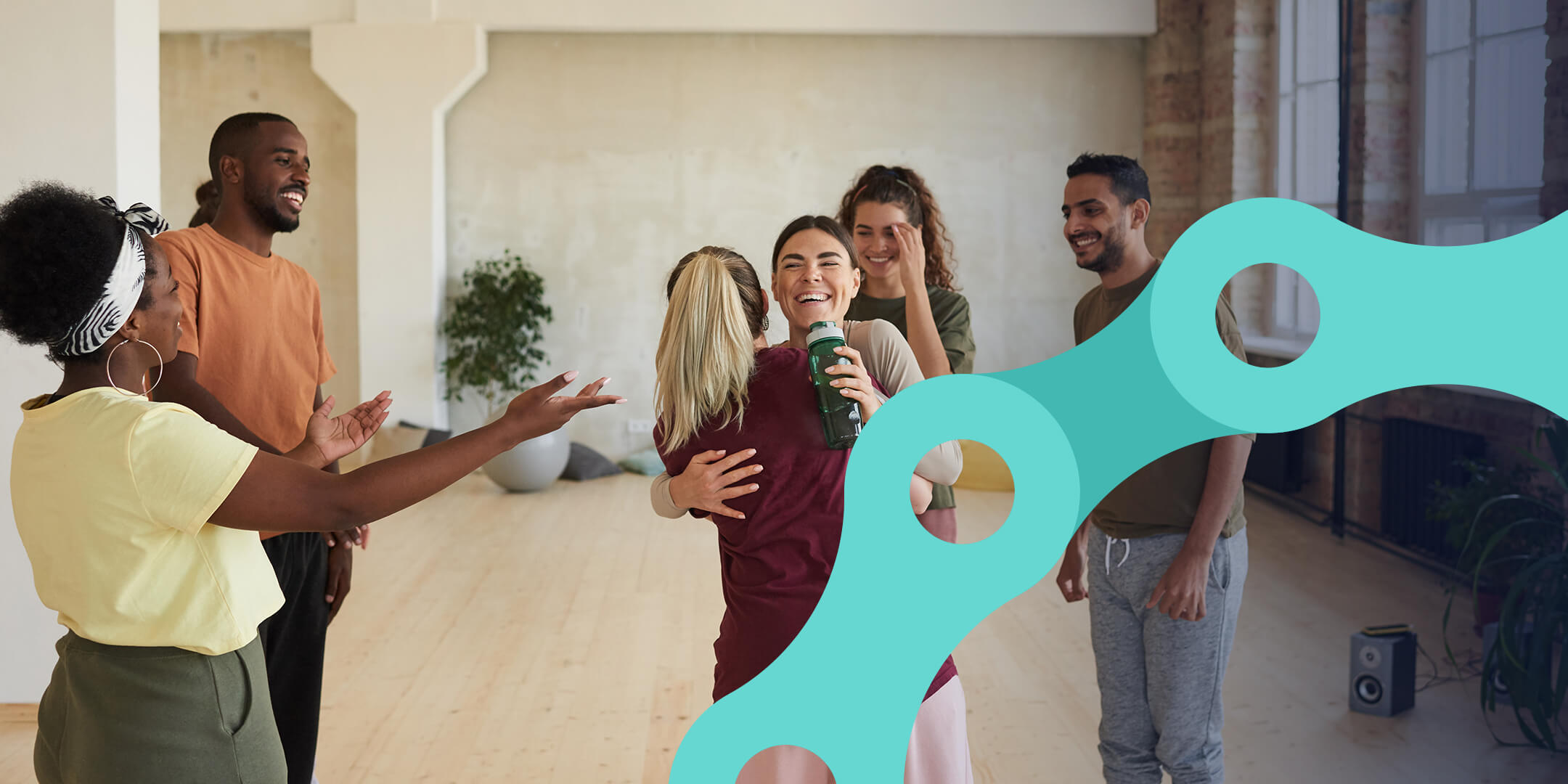 “Thinking back to 2014 when we first started with AdEPT, it feels like a long time ago,” says John. “But I do remember that the working relationship has always been really good from day one.“

John explains that at the time, the hospital had an older telephone system but wanted to bring it in line with its sister organisation, which was already using internet protocol (IP) telephony.

He adds: “We have two small contact centres and were looking for something that met our requirements, including our budgetary considerations. That meant we didn’t want the cheapest or the most expensive system—we wanted something that was good value for money.

“Our contact centres operate in two ways. We have one to handle patients’ self-payments, and the other is for more administrative functions—including arranging appointments, answering questions and customer service. And the system we were looking for had to be able to grow and adapt.”

Beyond the technology, the hospital was also looking to partner with a supplier in the truest sense.

“We’re all humans, and mistakes do happen,” explains John. “So in a partner, you want to work with people who are honest and transparent. When something goes wrong, some suppliers can become defensive. That doesn’t make for a good long-term relationship.” 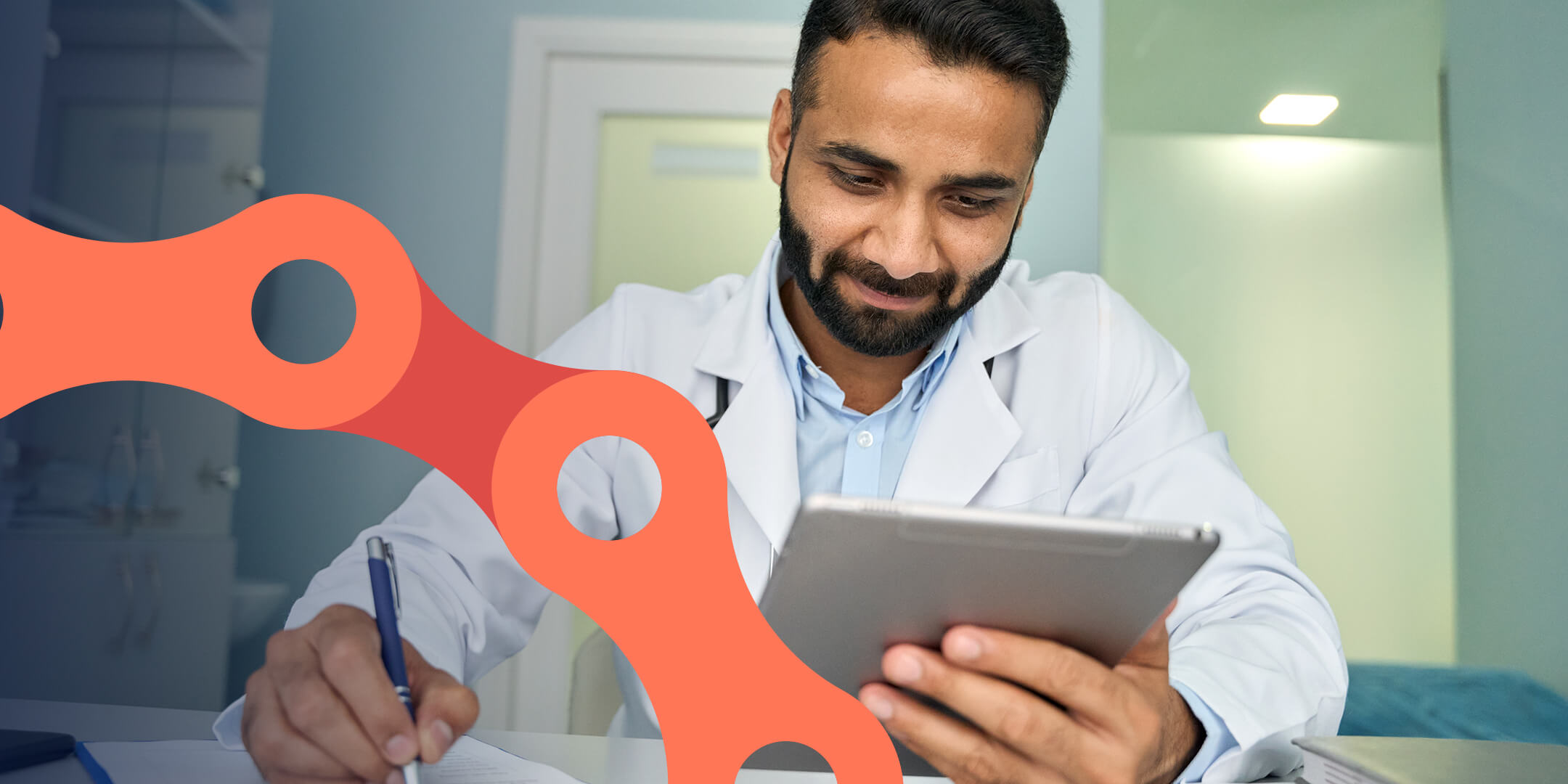 Although AdEPT’s work with Benenden Hospital continues to this day, it was the 2014 telephony project that started the ball rolling, with two organisations developing a plan tailored to the Hospital’s needs and concluding that the Avaya Aura telephone system was most suitable.

“We wanted to deploy something that would stand the test of time for our 500 users,” says John. “And we got it – I’d say 90 per cent of the phones and lines we bought back then, seven years ago, are still in use today. So that’s what we mean about good value for money.”

Where it was possible, AdEPT made a point of retaining existing hardware rather than trying to sell unnecessary and expensive upgrades. Doing this—and setting up an IP telephone system that would last a long time—not only respected the hospital’s budget but was beneficial during the pandemic, too.

John explained: “We have a broad mix of users. We have consultants, clinicians and administrative staff, as well as temporary bank staff.

“Being a hospital, we don’t have many employees who have the option to work from home. But for those who could, the Avaya system meant they could take their numbers with them with minimal disruption to their work.

“Also, we were already using Microsoft Teams before the pandemic, so that was a massive help. We didn’t have to start from scratch and were very fortunate in that respect.”

Another benefit of the Avaya system is its flexibility for organisations with multiple sites, such as hospitals. For example, staff can log into the phone system with their own direct dial number, clearly indicating their availability, which is crucial in a hospital setting. And features such as Aura’s softphone are similarly beneficial, allowing staff to make calls through their computer, so their hands are free for tasks like looking through notes.

Of course, the hardware is only one part of the equation. 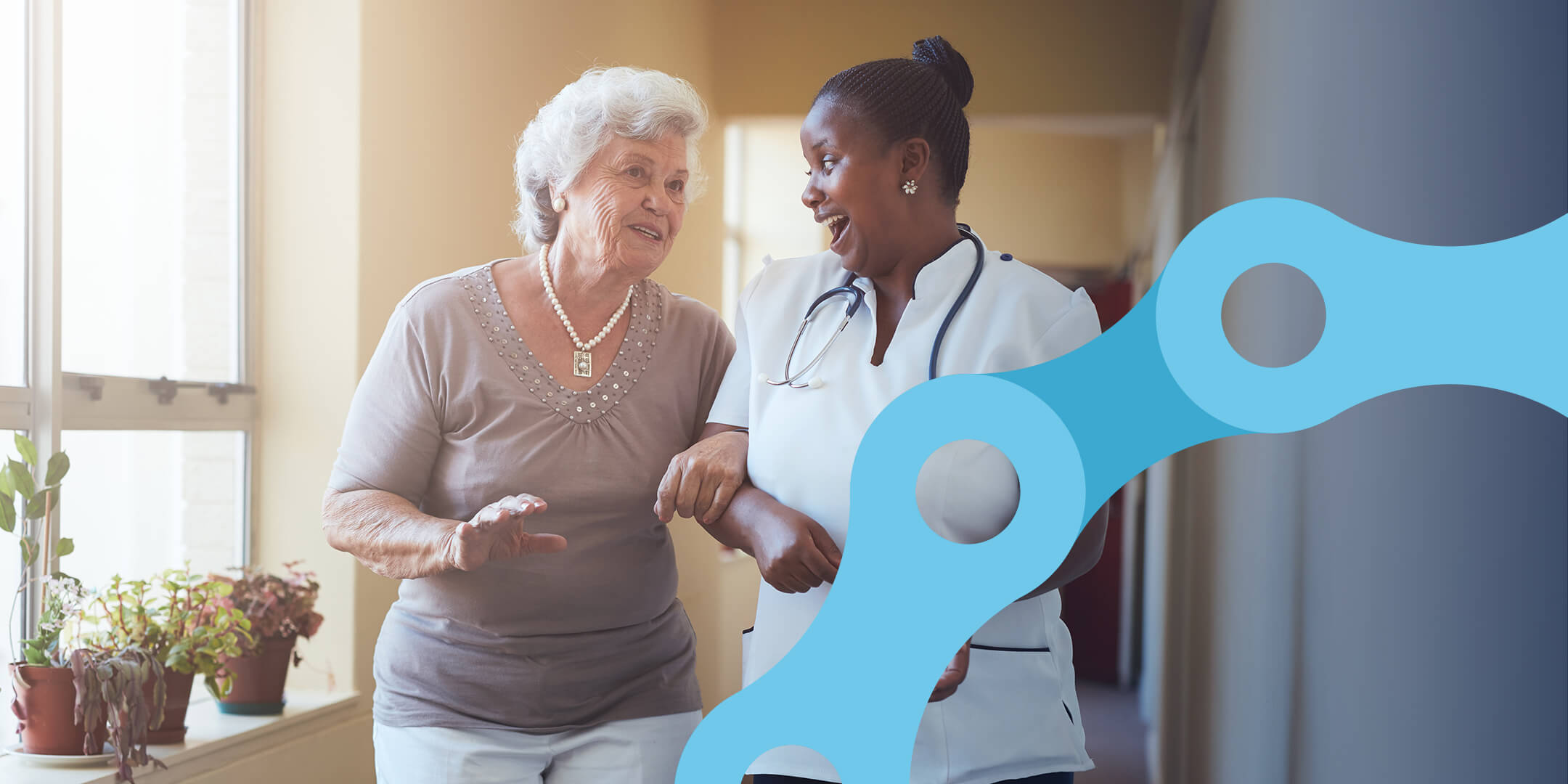 “What you want in a partnership is give and take,” says John. “And you look for familiarity and continuity, too. That’s what we get with AdEPT—the same engineers for the same work.

“As part of our managed service with AdEPT, we speak to them two or three times a week—for issues concerning the network or the lines, or changing calling patterns, or help with handling extra phone calls, which we have seen during the pandemic.

“In this kind of work, the familiarity really helps. With AdEPT, they know the system, and it makes going through issues much easier.”

Aside from the more informal contact, John has regular meetings with AdEPT, including monthly and annual sessions.

“The fact I have very little to report in these meetings is a good sign,” says John.

As with the entire healthcare sector looking ahead to the post-pandemic world, Benenden Hospital will continue to be significantly affected by the changes and the challenges resulting from the crisis. But, as an organisation that initially set out to help communication workers, it is obvious the hospital continues to focus on the value and importance of good communications, albeit in the modern-day, digital sense.

At the heart of this, it isn’t really about the technology. It’s about helping people do their critical work in the best way they can, and helping patients feel confident and reassured in their experience of Benenden Hospital, particularly as health matters are often worrying and intimidating. We at AdEPT are proud to play our part in this important mission.

To find out more about benenden health, visit

How can we help?

AdEPT empower organisations by uniting their technology, networking and data, providing seamless communication and the confidence to innovate. All underpinned by the latest security. And all with minimal fuss. We are perfectly placed to deliver a service you can trust. You can read more about some of our recent work in this area, by reading our case study below: 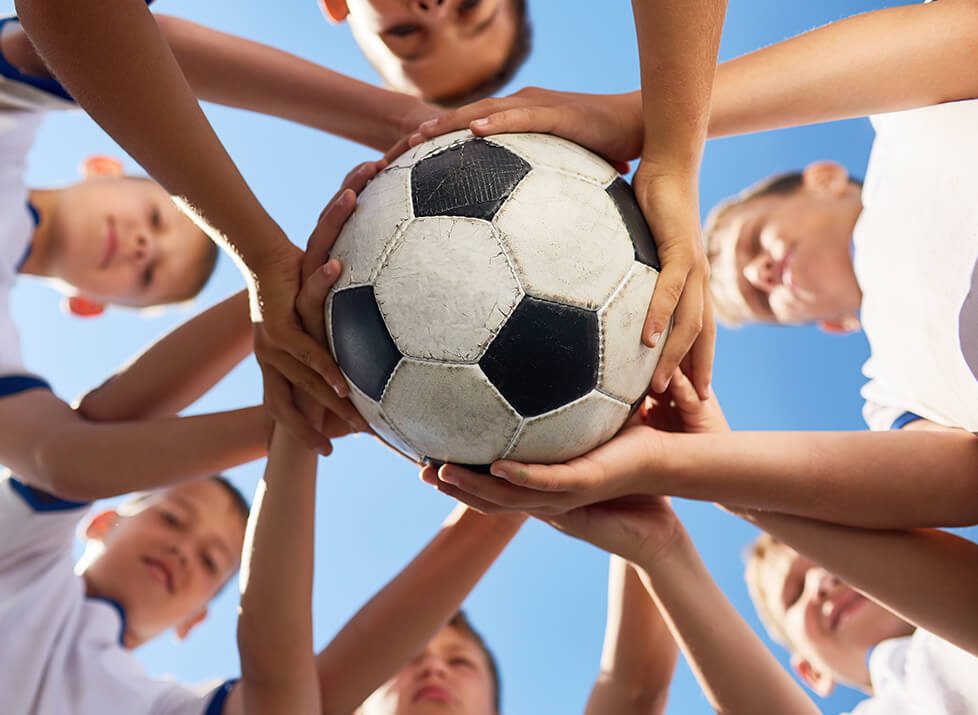 As technology evolves, it introduces new ways to deliver greater agility, efficiency and security to a wealth of business processes. As enterprise infrastructure becomes increasingly borderless and hybrid working becomes the new normal, computing resources are being pushed to the network edge, empowering a work from anywhere environment. 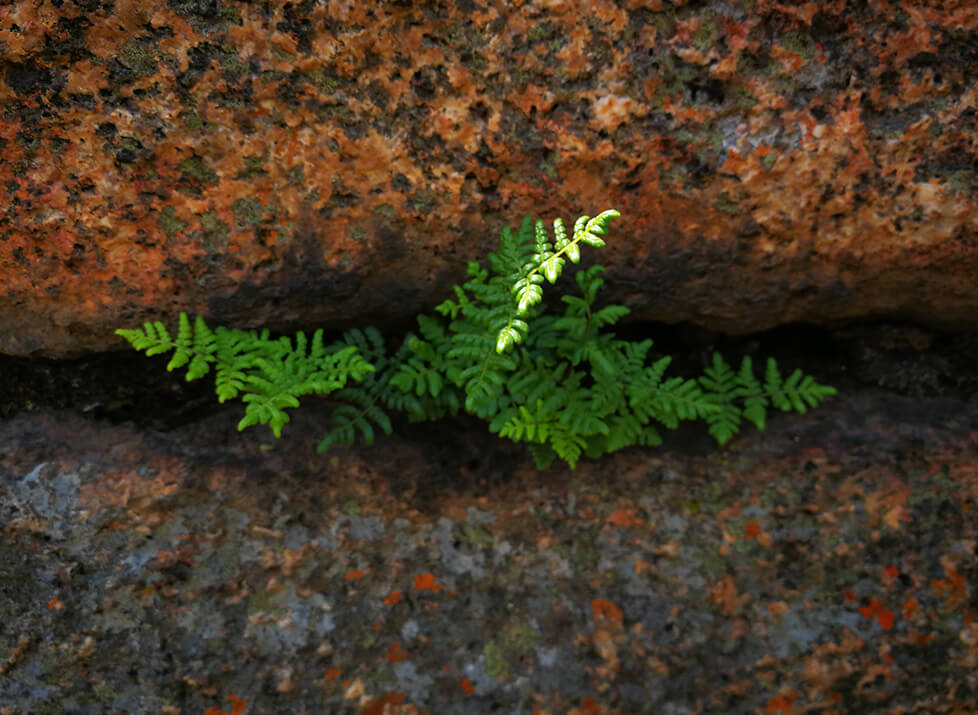 Resilience is a core element of business operations. It is a wide-ranging principle that includes business continuity and disaster recovery But both of these are dependent upon a resilient IT and communications infrastructure. It is an organization’s ability to carry on business as usual in the event of an unexpected, potentially service-impacting incident. 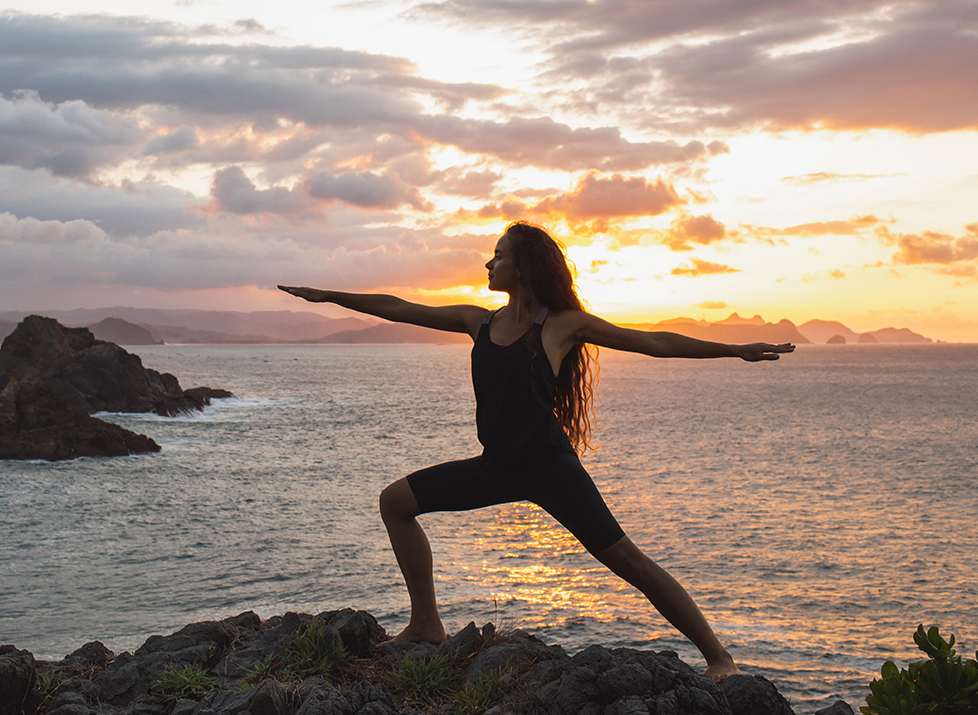 Change is inevitable, but the speed of change seems to have been accelerating in recent years. This can make long-term planning difficult for many organisations so, when the long term is unpredictable, the best option is to make sure your business is agile enough to cope with change. 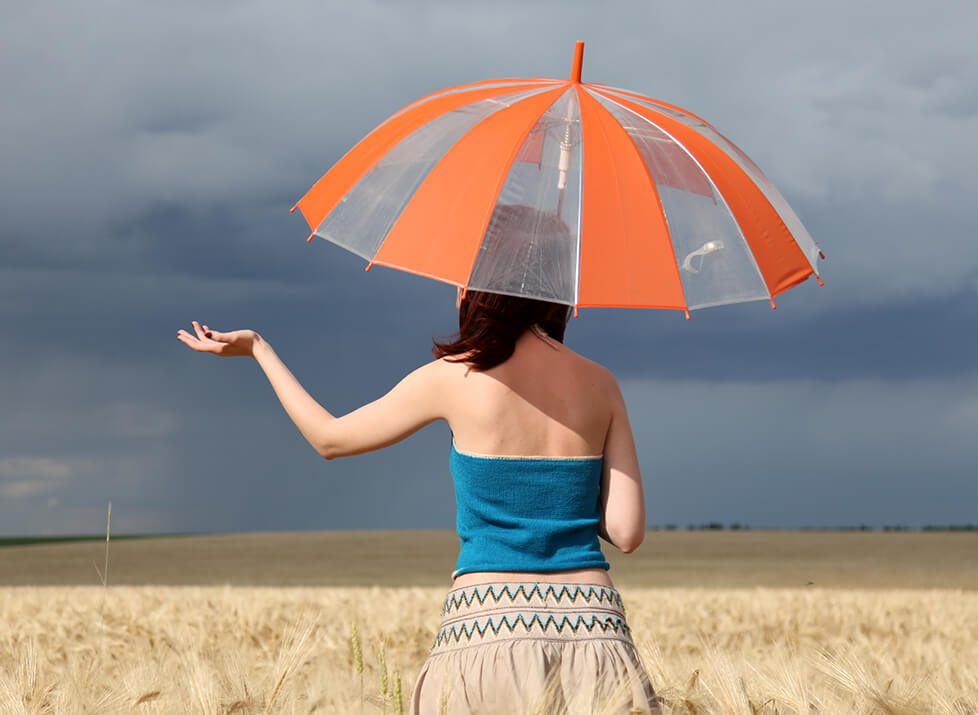 The impact of cybersecurity incidents, such as data breaches, can felt throughout the organisation and beyond. Vulnerabilities within any business can impact stakeholders both up and down the supply chain, with the penalties ranging from regulatory fines to a loss of revenue, significant business interruption or damage to brand and customer loyalty.